The Erwin Stover House is a Colonial brick house with Victorian additions and outbuildings located along the Delaware River in Tinicum Township, Bucks County, Pennsylvania.  The house and barn sit on 126 acres of public parkland with trails, playgrounds, camping and a variety of public events throughout the year. The House is open weekends, 12-4 pm from May through October for historic tours and programs. The Barn is available to rent for special events. The House was listed on the National Register of Historic Places in 2019.

The Lenape People were the first inhabitants of the land where the Erwin Stover House and Barn have been situated for the last 200 years. There is a small exhibit inside the house which shares the history of the Lenape who lived in this region before the European settlers arrived, and of the impact these settlers had on the life of these original inhabitants. 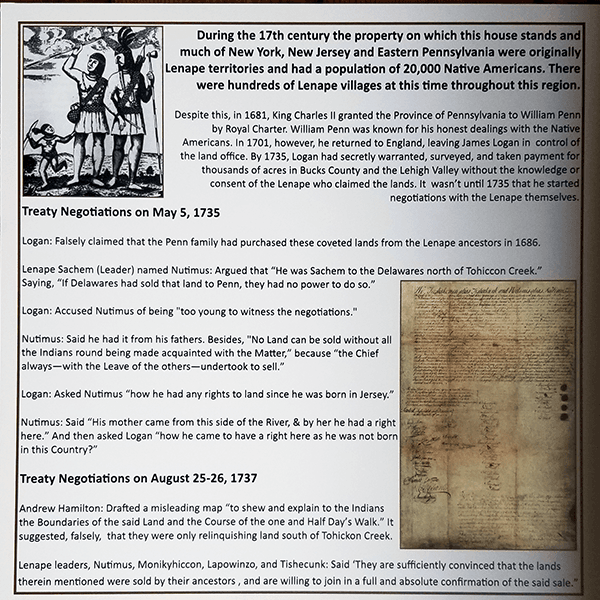 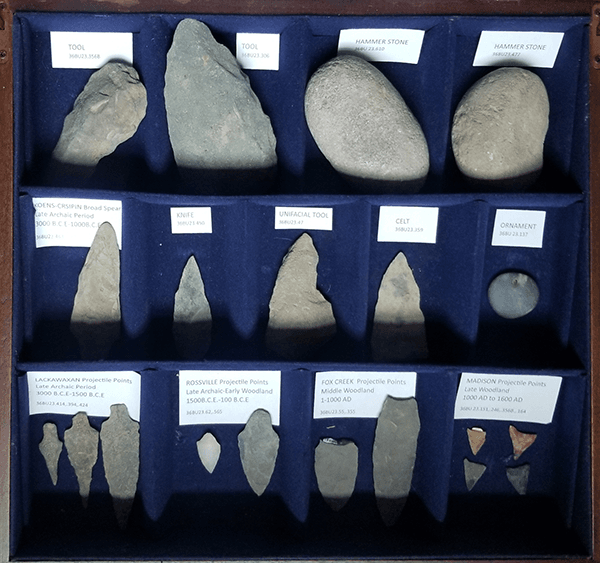 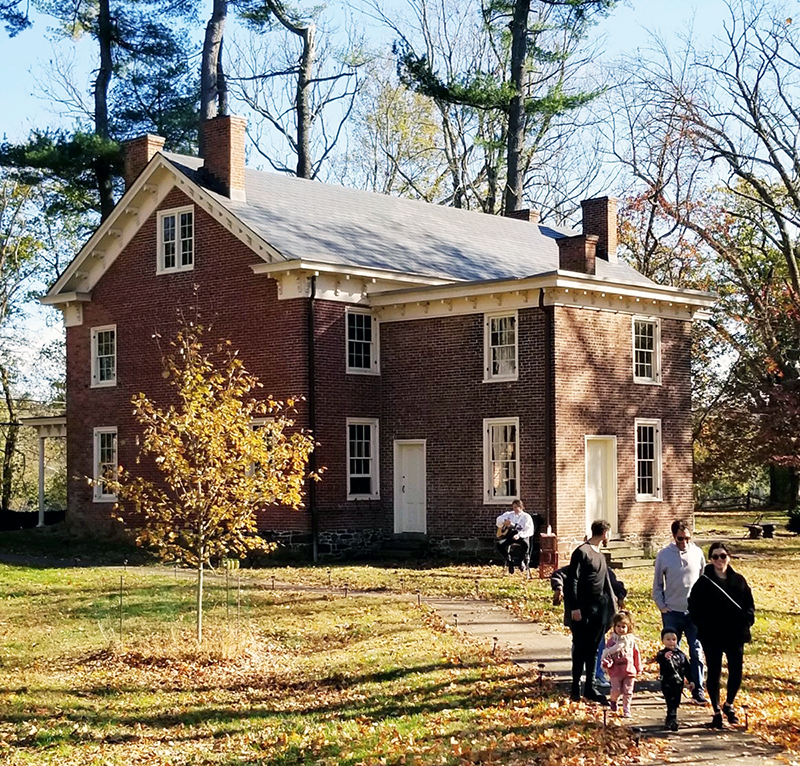 The Southernmost section of this house was built in 1810 by William Erwin, a War of Independence veteran and wealthy landowner in Bucks County. Erwin constructed the building to serve as a tenant farmhouse. The 5-room house served as a Tenant Farm throughout the 19th century. Several families have lived within its walls managing the 126-acre farm for first the Erwin and later the Stover Family.  In return the Tenant Farmers received shares of the proceeds, enabling them to eventually raise enough money to start a homestead of their own.

The Stover House and Barn

Henry Stover purchased the Erwin house and farm in 1845. By 1860, he had added the northern section of the house including 5 additional rooms and constructed a new Barn and Carriage house. Henry Stover also used the farm as a tenant farmstead. His son, Jacob, purchased the house in 1880 adding the 2 rooms to the west. Today, the 12-room home is furnished with antiques and textiles, many of which have passed down from Stover family descendants.

The last Stover descendant to live in the house, John J. Stover, donated the house, barn and outbuildings to the County in 1955 and it became part of Tinicum Park, the County’s first public park. 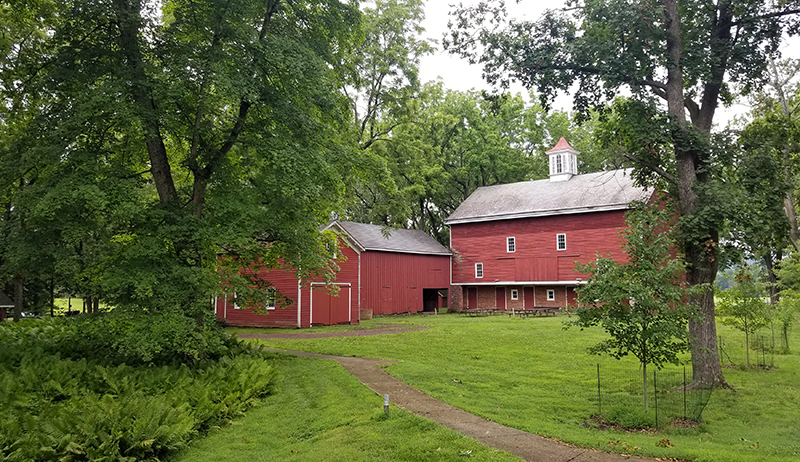