Arthur’s third son by his first wife, William Livingston Erwin was born in Ireland in 1760. He arrived in Philadelphia in August of 1768 when he was eight years old. William grew up in Upper Bucks County. During the Revolutionary War, he was commissioned as a captain of the First Company, Third Battalion of the Bucks County Militia on May 14, 1781, at the age of 21, and as Captain of the 8th Company of the Bucks County Militia in 1786.  He also served as Wagon Master of a brigade of wagons in 1778/79. He was made Colonel in the Fourth Regiment on Aug. 1, 1793.

William Erwin married Achsah Rockhill of Hunterdon County, N.J. In 1782. Achsah was born in 1759, the daughter of Dr. John and Rachel Robeson Rockhill of Hunterdon County, NJ. She grew up in Pittstown, NJ where Dr. John had begun a medical practice in 1743. Dr. John had studied under Thomas Cadwalader of Philadelphia. He also served as Surveyor to the West Jersey Board of Proprietors and as a Justice of the Peace.

Together William and Achsah had five children: Mary, Rachel, Scott, Juliana, and Charlotte. They lived with William’s Father at the Red House Farmstead. When Arthur died, Joseph (the second-born son) inherited the family homestead. However, as Joseph lived in Philadelphia, William continued living at the Red House Farmstead. Upon his death in 1807, Joseph willed this property to William.

William served as a member of the Pennsylvania State Senate from 1808 to 1816. During this time, William served as a “Gentleman Farmer.” In 1798, William purchased an additional 126 acres of land in this area, including the land on which the Erwin Stover house still stands. He built the original south section of the house between 1798 and 1820 in the Federal Style, but rather than farm the land himself he leased the house to tenants who were charged with managing the 126-acre farm.

Founding of Tinicum Township and Erwinna

The Township of Tennicunkin (Tinicum) was founded in 1738, one year after the walking purchase.  At that time there were 24 European families living in the township. The first roads were built in 1741 and London's Ferry across the Delaware was in operation from 1699 to 1761. By the time of the first National property tax of 1798 every lot of land in the Township was occupied by  European settlers.

Though the town of Erwinna was officially founded in 1856, During William Erwin’s tenure, it had its own post office by 1807 and was noted on maps as early as 1817.  The post office, was run first by Joseph Erwin and later by his brother Hugh.  There was a mill, several churches and fisheries in the region at this time. Before William died, a Canal was built along the back side of his property that stretched from Mauch Chunk to Philadelphia, creating a productive trading route, for the transportation of coal and farm goods.

William died in 1836 leaving the property to his daughter who continued to lease it as a tenant farm. In 1845, William’s daughter died and the Erwin property was listed for sale in the Bucks County Intelligencer. It was described the property at this time as “a good two-story brick mansion house with two rooms and a large hall below and three rooms above with a kitchen adjoining, and a cellar underneath; a wash house and well of excellent water near the door; a large, frame barn, convenient wagon house and corncribs adjoining.” 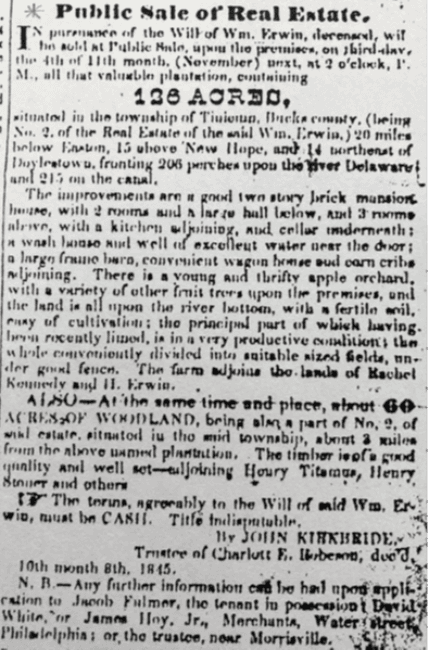 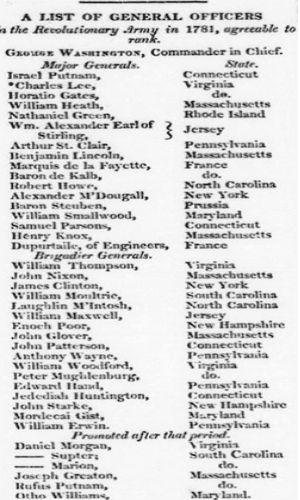 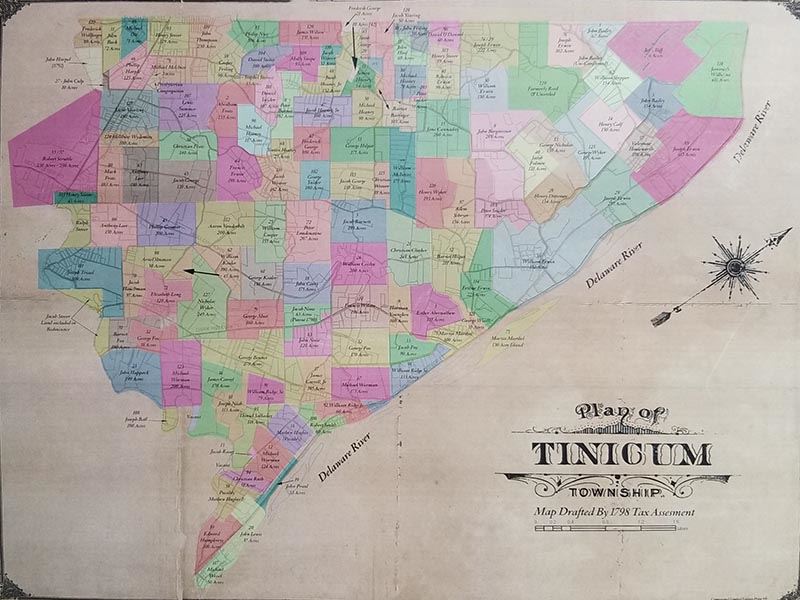 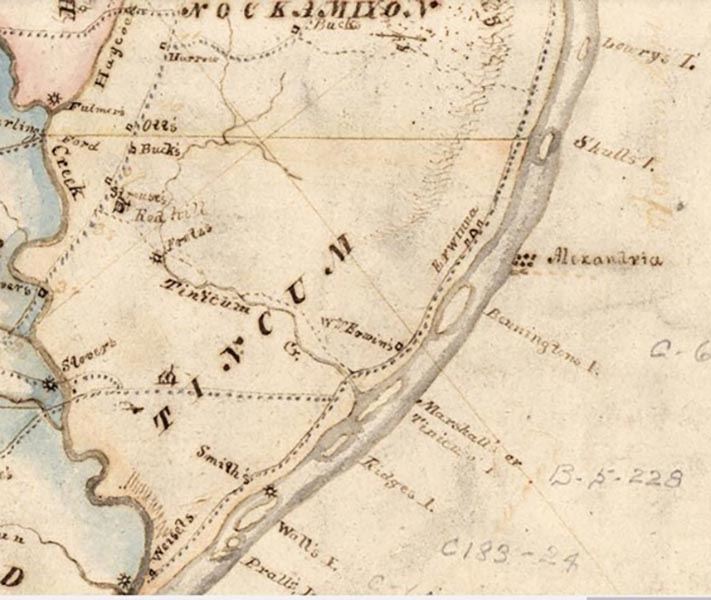 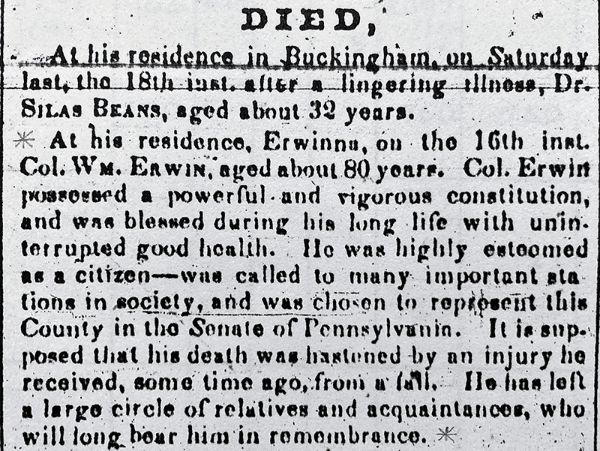