However, the idea of ownership of property was different for the Lenape. An anecdote shared by Benjamin Williams Sr. who owned land in Nockamixon in the 18th century clarifies these communication issues, “soon after taking possession of the land in Nockamixon, he found young Indians roaming over it at will, gathered the apples from his trees and taking them away... Benjamin expostulated with Nutimus (A Lenape Sachem) and asked why they did it. Nutimus replied, it was true that the Indians had sold the land, but not the apples or the spring. Benjamin asked how much they wanted for the apples and the spring, and the Sachem replied 5 bushels of Indian Corn, five bushels of Buckwheat and five loaves of rye bread.  After that, the spring and apples were not disturbed. 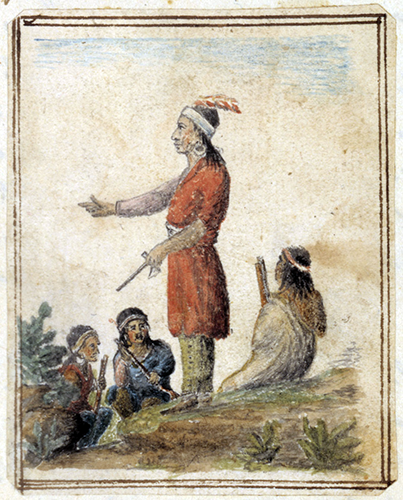 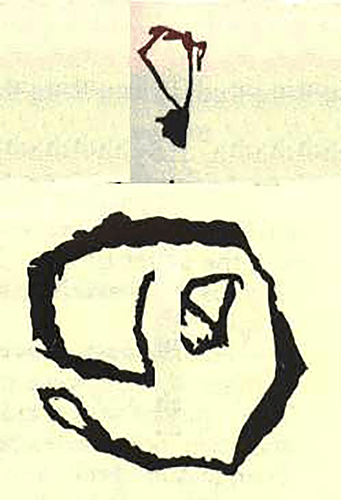