Eliza, daughter of Samuel and Anna Stover, attended the Excelsior Normal Institute in Carversville. She married Christian Myers of Plumsteadville in 1863. Christian took over managing the mill. The two had three sons together: Horace, Hugh Ely, and Ira. All of whom attended and graduated from Lafayette College in Easton. 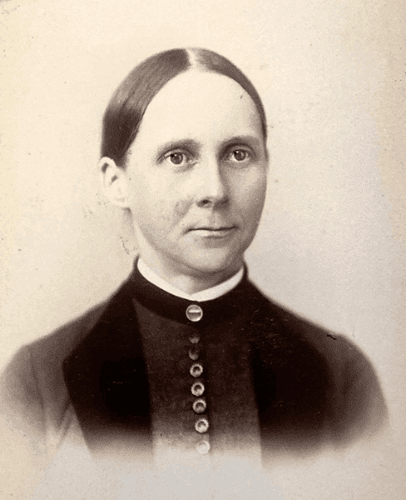 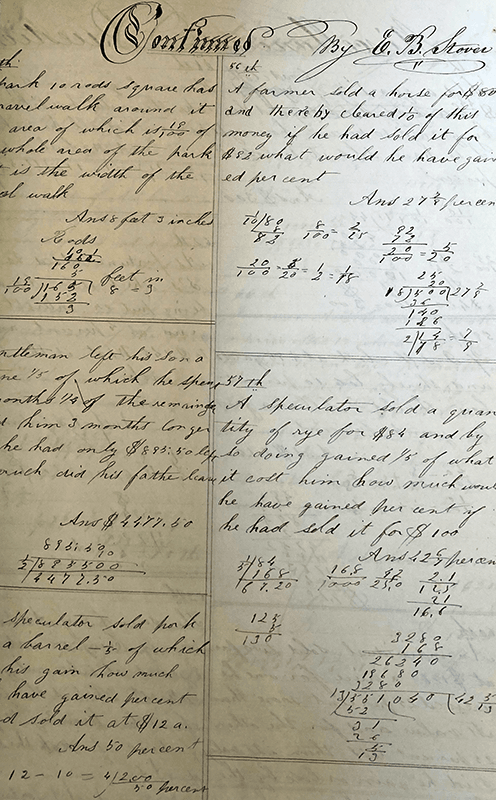 Christian was born in Plumsteadville to Samuel and Susanna Myers. He was educated in public school and inherited the mechanical genius of his father. He made the first hay rake and drag to be used on the family farm. He married  Eliza Beidler Stover in 1863 and soon after took over her father Samuel’s Flour Mill in Pipersville.

He served as millwright, dressing his own mill picks. He improved the mill several times with the latest machinery.  In 1885 he brought in a new roller process and in 1903 he installed the Gyrator system of bolting. In 1888 when Samuel died, Eliza inherited the mill. In  1904, Christian finally retired  and turned the business over to Norman L. Worman, the mill’s foreman.

In 1920 the mill ceased milling flour and began to be operated as a feed mill. Eliza died in 1927 and left the mill to her two surviving sons. S. Horace bought out Ira’s shares and continued to rent the mill out to local millers. 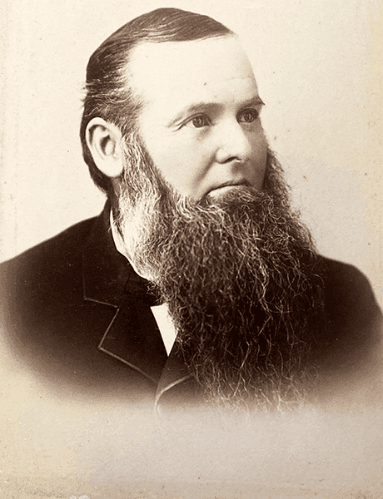 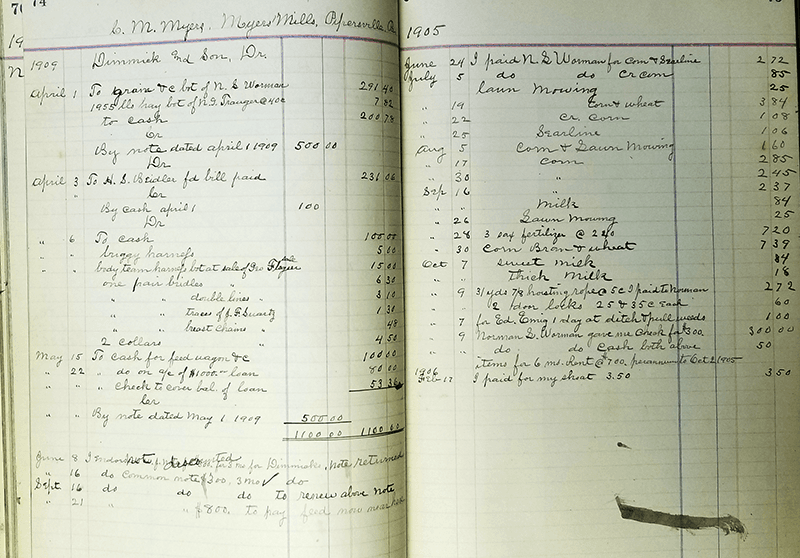 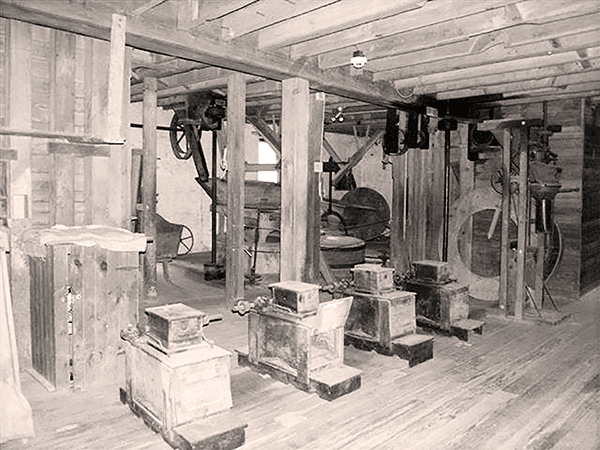 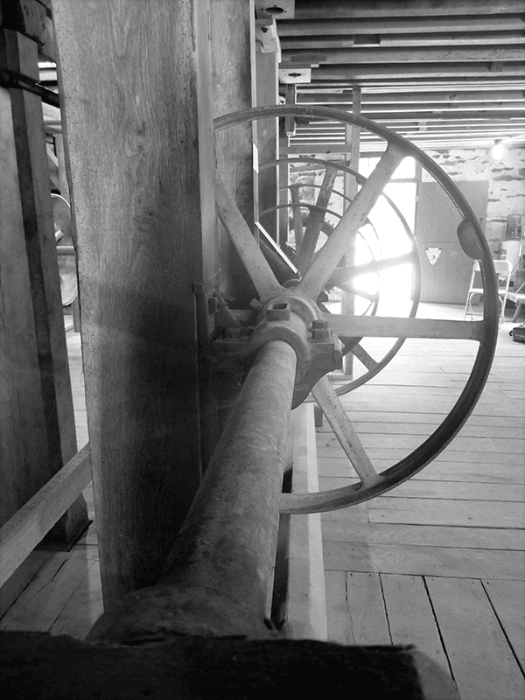