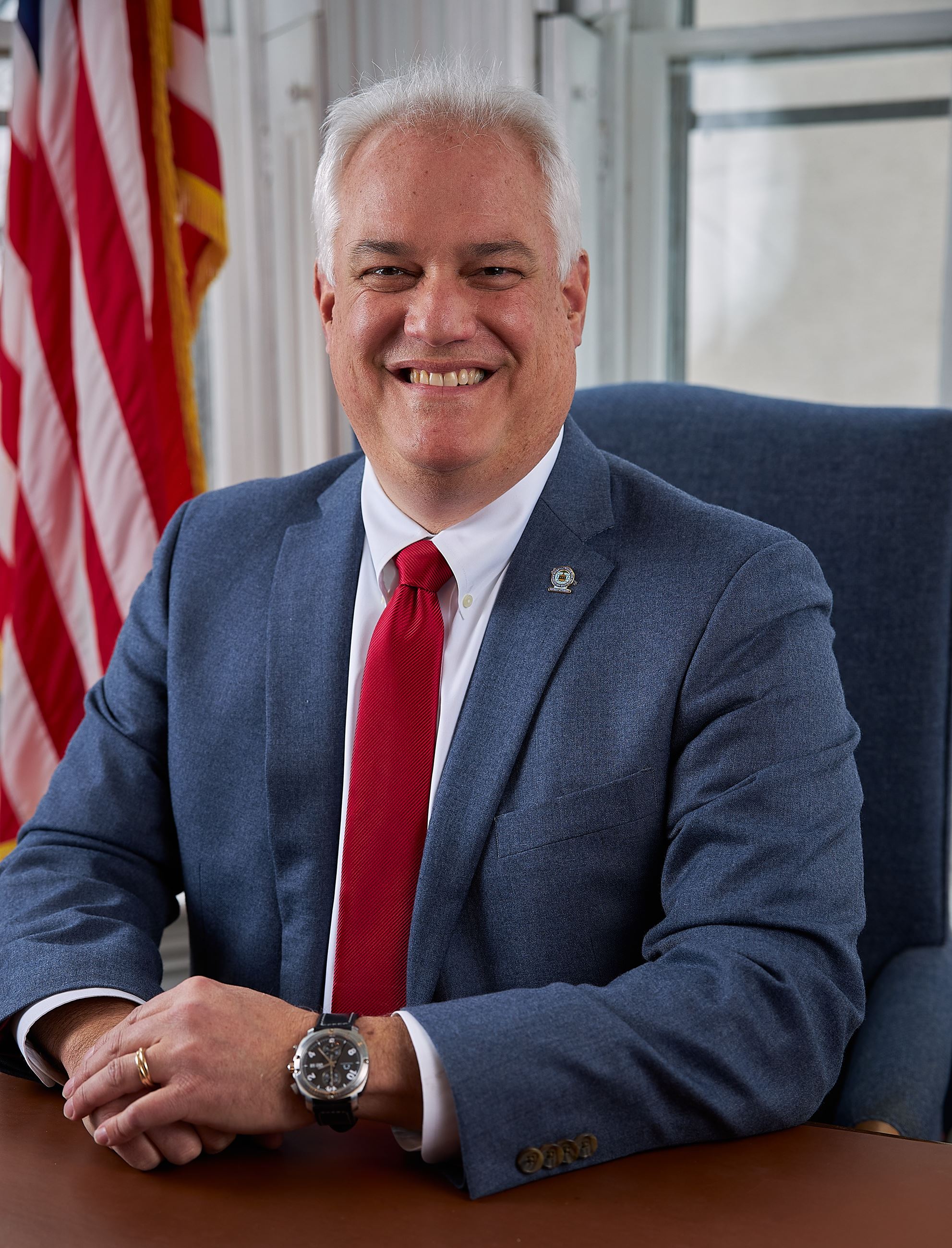 Mr. Weintraub, a Bucks County native with over a quarter-century of experience as a prosecutor, was appointed District Attorney in 2016. On November 8, 2017, Mr. Weintraub was elected to serve a full, four-year term by the voters of Bucks County. ﻿

He grew up in Upper Southampton Township and is a graduate of William Tennent High School, Ursinus College and Temple Law School.

As District Attorney, Mr. Weintraub oversees a staff of over 100 employees, 42 of them prosecutors. He is widely recognized for spearheading and supporting numerous community response and prevention programs, including the District Court Drug Treatment Program, Bucks County Police Assisting In Recovery (BPAIR), universal Narcan for all law enforcement, the statewide-leading medication takeback program and others.

Mr. Weintraub has tried over 100 criminal cases before juries or judges, and has obtained 15 convictions for capital and non-capital murder. He successfully prosecuted the killers of teenager Grace Packer and musician Danny DeGennaro, and was instrumental in bringing Cosmo DiNardo to justice for murdering four young men in Solebury Township. He has argued successfully before the Pennsylvania Supreme Court and the U.S. Court of Appeals for the Third Circuit.

Mr. Weintraub was the first District Attorney in the country to purchase the universal license to the film and program Walking While Black: L.O.V.E. is the Answer, which has been successfully presented to participants county-wide.

As District Attorney, he has reduced the number of overall prosecutions year after year by diverting more offenders into treatment and other programs at the earliest stages in the criminal justice system, while reducing financial barriers to entry for these same programs.

At present, Mr. Weintraub is examining ways to improve the criminal justice system for those defendants with mental illness.

Mr. Weintraub has taught criminal justice courses at Delaware Valley University, Rowan University and DeSales University. He is passionate about educating the public and our youth on justice and public safety in schools and in communities all across Bucks County.